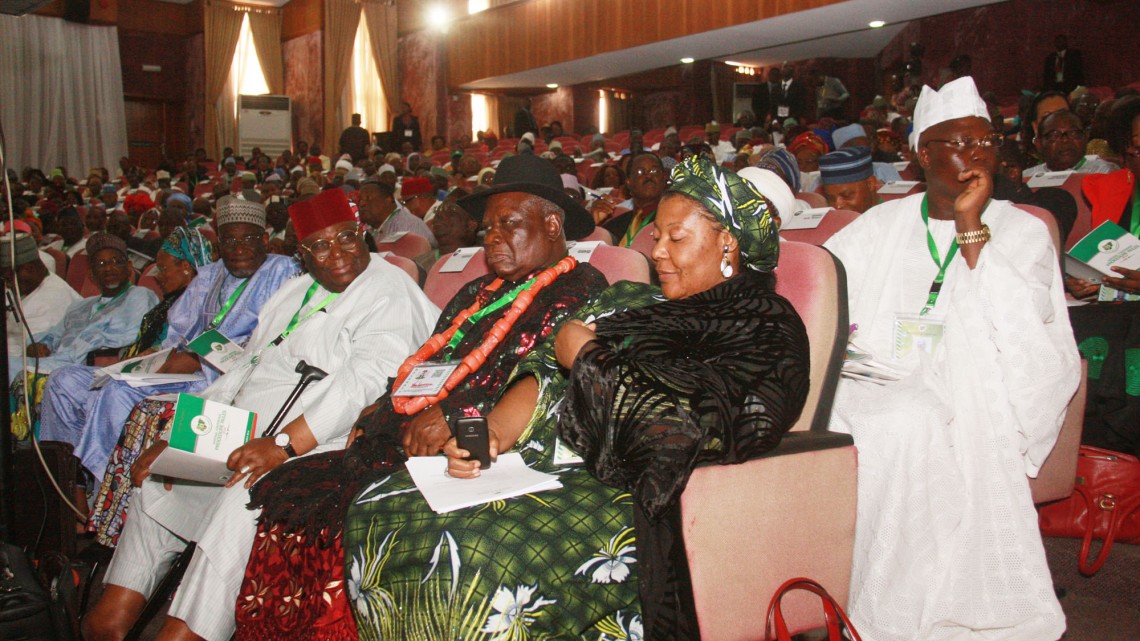 Delegates at the ongoing National Conference have voted for the separation of the office of the attorney-general of the federation (AGF) from that of the minister of justice (MoJ) in order to enhance the administration of justice. This was part of the recommendations contained in the report of the Standing Committee on Law, Judiciary, Human Rights and Legal Reforms chaired by retired Justice George Oguntade, which was debated at plenary yesterday.

If this is implemented by the government, the minister of justice will remain a political appointee while the AGF would be a career civil servant, who will be appointed by the president subject to the Senate’s confirmation for a fixed and single term of 6 years.

The decision also affects the 36 states of the federation where the office of the attorney-general of the state will be separated from the state commissioner for justice’s office. The state attorney-general will be appointed by the governor subject to confirmation by the State House of Assembly.

Delegates resolved that such appointees both at the federal and state levels must be people of unquestionable character, who must have qualified as a legal practitioner in Nigeria for a period not less than 15 years. They also provided a caveat for the removal of the appointees in the case of misconduct by the President with two-third majority votes of the Senate.

The conference also resolved that the concept of plea bargain be completely abolished in order to enable criminal and corruption cases to run their full courses as against the present situation where people accused of corruption are set free after parting with a fraction of their looted money.

Delegates also resolved that a retired Justice of the Supreme Court should be appointed to head the Federal Judicial Service Commission (FJSC) on the recommendation of the Chief Justice of Nigeria (CJN), hence the need for the amendment of the Section 291(3)(a) of the 1999 Constitution.

It was also resolved that a convicted pregnant woman or nursing mother should be allowed to deliver or nurse her baby as the case may be for a period of two years before serving her jail term in prison.

While delegates voted for building of more prisons across the country, they rejected the removal of Prisons from the Exclusive Legislative List to the Concurrent Legislative List of the Constitution as recommended by the committee.

Meanwhile, conference has also agreed that every state of the federation should have a State Court of Appeal that would serve as a final ‘bus stop’ court for states on state matters except in cases of weighty constitutional issues, civil liberties and matters of overriding public interest with the leave of the Supreme Court.

The Federal Government is expected to, through the Consolidated Revenue Fund, provide the take-off grant for the establishment of the State Court of Appeal while Section 121 of the 1999 Constitution is required to be amended thereby making non-release of funds to the Judiciary a gross misconduct.