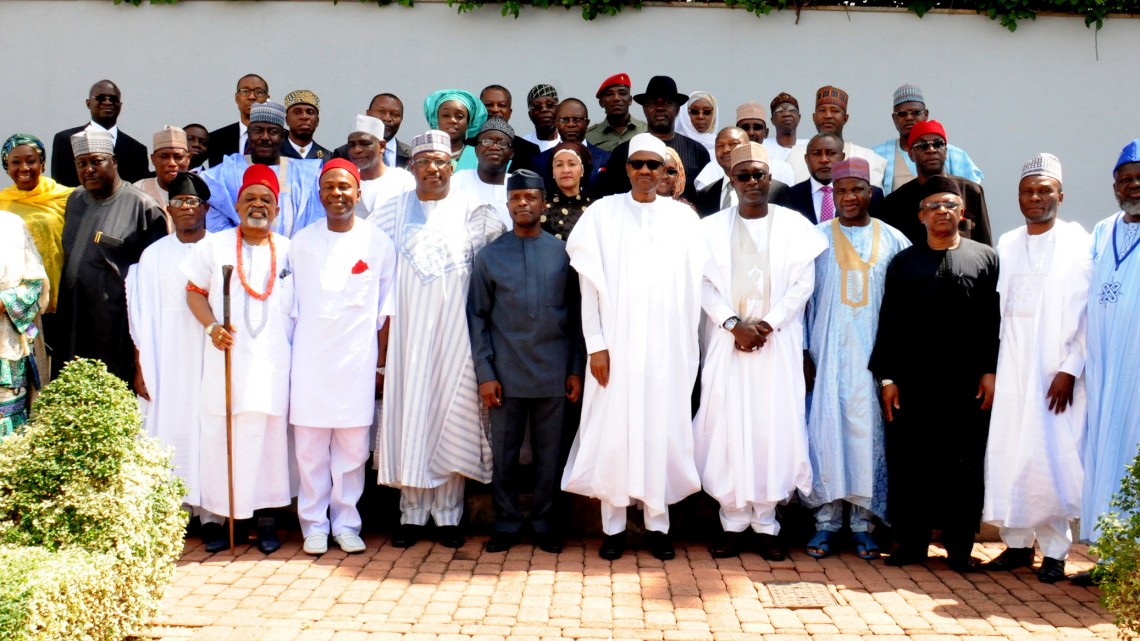 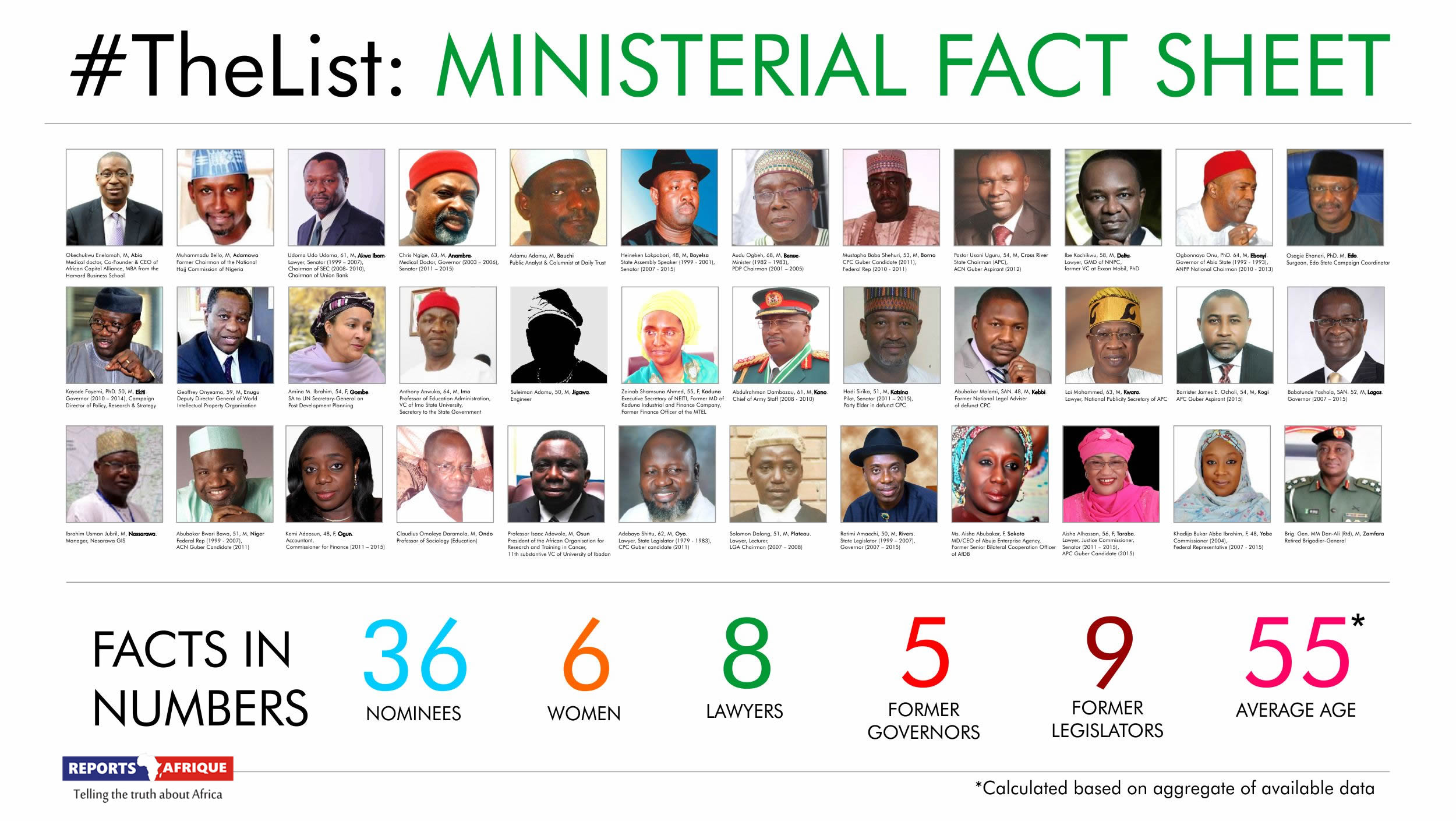 President Muhammadu Buhari  assigned portfolios to his ministers-designates at the Ministerial Inauguration that took place at the Presidential Villa.

Next post Naira falls to 360 as dollar demand rises 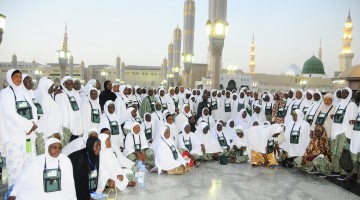