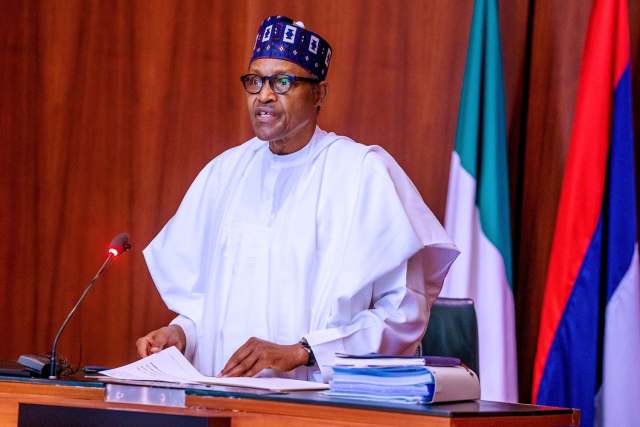 IT is with a sense of remorse and patriotism that I condemn the shooting and killing of unarmed and otherwise peaceful protest by mostly youths, under the aegis of #ENDSARS, at the Lekki Toll Gate in Lagos by armed soldiers on the night of Tuesday, October 20, 2020.

Chapter Four of the 1999 Constitution (as amended) guarantees the fundamental human rights of citizens, including the right to life, respect for dignity, personal liberty, freedom of expression, free assembly, free movement, among others.

It is, therefore, unimaginable and reprehensible for the military to fire live bullets on unarmed, peaceful protesters against Police brutality holding the Nigerian flag and singing the National Anthem as a sign of patriotism at a time the same military is yet to defeat bandits and insurgents in the north.

Albert Einstein said: “If I were to remain silent, I’d be guilty of complicity.” Hence I call on the Federal Government and President Muhammadu Buhari, under whose command, the Nigerian military acts, to not only thoroughly investigate the circumstances surrounding the callous shooting of unarmed protesters but also ensure that those found culpable for this disgraceful act are made to answer for their dastardly actions.

In the words of Sue Monk Kidd: “To remain silent in the face of evil is itself a form of evil.” Thus, I urge all well-meaning Nigerian to continue to speak up and lend a voice and bring an end to all forms of brutality by our security agencies, as “All tyranny needs to gain a foothold is for people of good conscience to remain silent,” according to Thomas Jefferson.

I call on the protesting youths to remain calm, orderly and peaceful, while respecting constituted authorities, while going about their agitation, without resort to violence and acts capable of giving the security agents the excuse to forcefully intervene.

The government must walk the talk, and time is of the essence. It must go beyond setting up commissions of enquiry and quickly replacing SARS with SWAT if it wants to regain the trust and confidence of the teeming youths, who feel their future is being mortgaged.

Government has the means and wherewithal to differential genuine and peaceful #ENDSARS and pro-police reform protesters from opportunistic hoodlums going about attacking innocent citizens and destroying public and private properties across the country and should be firm in reining in the arsonists.

Finally, we must understand that our actions and inactions today go a long way in shaping our tomorrow; hence our actions should be guided by patriotism rather than any other personal or parochial considerations.

I pray for the repose of the soul of all those who lost their lives as a result of this protest and wish those injured quick recovery. 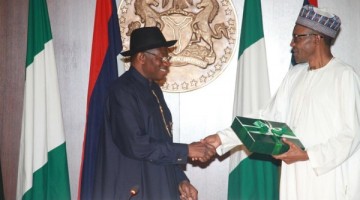 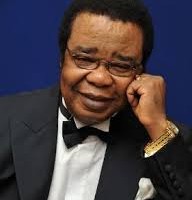