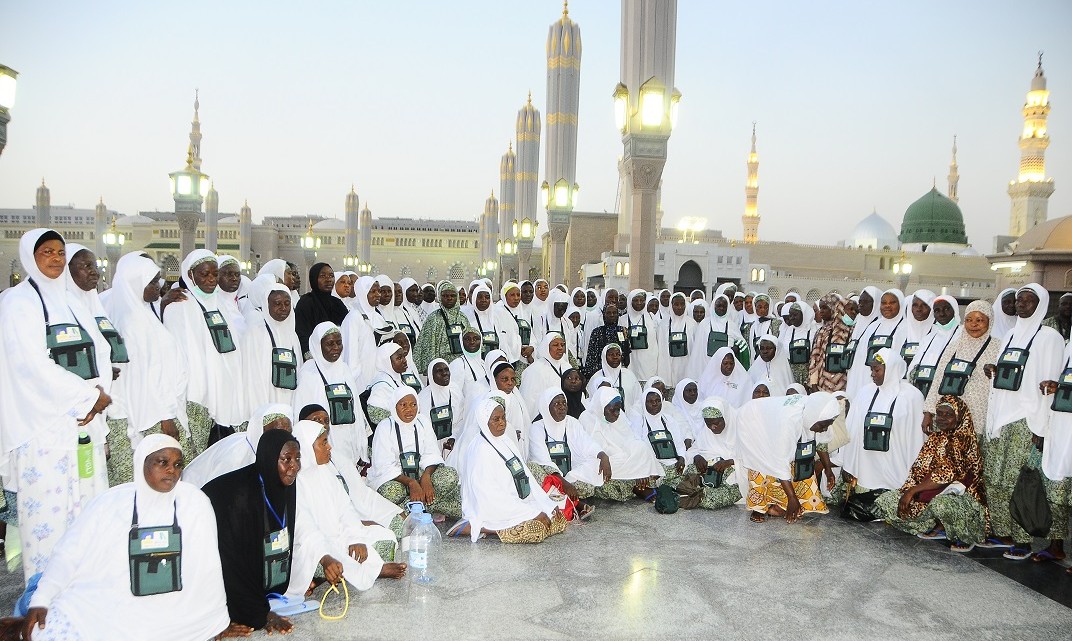 The ongoing National Conference has resolved one of the contentious issues that have divided delegates. The issue borders on a motion seeking the abolition of Pilgrims Welfare Boards for both Christian and Muslim pilgrims. The conference at plenary yesterday resolved that they should be phased out gradually.

Delegates also voted for the establishment of a specialised body to be known as Religious Equity Commission (RECOM), which is to be empowered to deal with the issues of religion abuse and promotion of religious rights of all Nigerians.

Both matters arose from the debate of the report of the Standing Committee on Religion co-chaired by Bishop Felix Ajakaye and Ustaz Nurudeen Lemu, which was debated about two weeks ago. While the first was a motion by a delegate, Chief Shola Akamode, the second was a recommendation by the committee and both generated controversies during their debate.

The two resolutions followed a behind-the-scene consultations and lobbying among delegates spearheaded by the conference leadership. The conference deputy chairman, Prof Bolaji Akinyemi, who briefed delegates at plenary on the situation, said after interventions and submission endorsed by about 350 delegates, it became imperative to reconsider the unresolved matters in the committee’s report.

Akinyemi said it was progressive to adopt the report with its slight amendments, adding that matters of religion in Nigeria always attract emotive reactions.

“I must commend those who sat down to come to this position without rancour on a matter that is as serious as this,” he said.

Earlier the presiding chair had called on Lemu to throw more light on some of the contentious issues which necessitated the committee’s report to be put on hold.

The committee maintained that because Nigeria is a multi-ethnic society, there was the need for a body which will serve as an umbrella body for all tendencies, ranging from investigation and enforcement of rights to prosecution of offences committed in the name of religion, religious discrimination and victimization.

“This underscores the need for a specialized legal/institutional mechanism in form of the Religious Equity Commission (RECOM) to check the abuse of religion and promote the religious rights of all persons in Nigeria as guaranteed by the Constitution,” he said.

Recalled that the committee had recommended that the apex religious organisations in Nigeria be allowed to handle pilgrimage affairs of their faithful through a commission to be managed by them under a law to be passed by the National Assembly which will regulate their functions and protect pilgrims.

The motion to scrap pilgrims’ welfare boards followed an earlier resolution by delegates against the sponsorship of pilgrims with public funds.