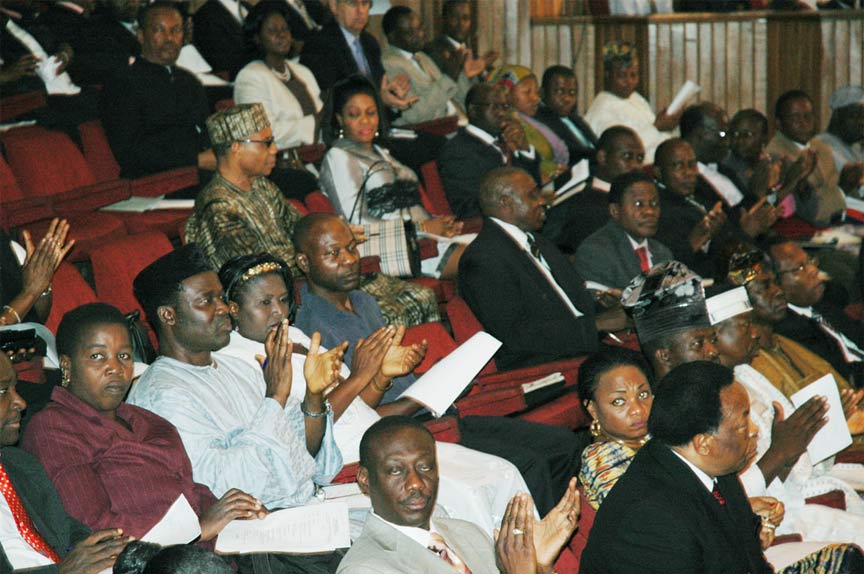 A think tank can be defined as a public policy research organization or institution. Initially, think tanks were unique to the Anglo Saxon world but most especially to the United States. Over time think tanks have become a universal phenomenon. Think tanks are usually often formed after watershed events in a nation’s history

The oldest of all think tanks is the Carnegie endowment for international peace. This was founded in 1910 by a Pittsburgh Steel baron, Andrew Carnegie. This was followed by the Kiel Institute for World Economics (1914) and the Brookings Institution (1916). There was also the Hoover Institution on War, Revolution and Peace (1919) founded by former President Herbert Hoover, who created the precedence for future presidential libraries and centres. There was also the council on Foreign Relations (1921) an institution which evolved from a monthly dinner club mostly of lawyers and politicians in New York and which has now become one of the most respected foreign affairs institutions in the world. The British founded the Royal Institute for International Affairs in 1920. Most of these early think tanks were formed as a result of The First World War and the desire of the global political elite to examine the reasons for the war and to find ways by which future wars can be avoided through designing and executing appropriate policies to prevent war. Since the early stages, more organizations of this type have been founded most especially in the United States.

Notable among the most important Think Tanks are the Rand corporation which is largely funded by the United States air force. This corporation was established in 1948 primarily to do research that has military applicability. Other research institutes either with link to government or the private sector have since emerged in the United States and elsewhere. Notable among these is the United States Institute of peace which was founded and is funded by the United States Congress with specific mission of researching into conflict situations. It is now involved in peace making and preventive diplomacy. Over time ideologically inclined Think tanks such as the Heritage Foundation (1973) which is an unapologetically right wing organization in orientation and has links to the Republican Party have emerged. The Heritage foundation now plays significant role in policy formulation particularly under Republican administrations. At the last count there are about 4,500 think tanks all over the world and about half of these are in the United States.