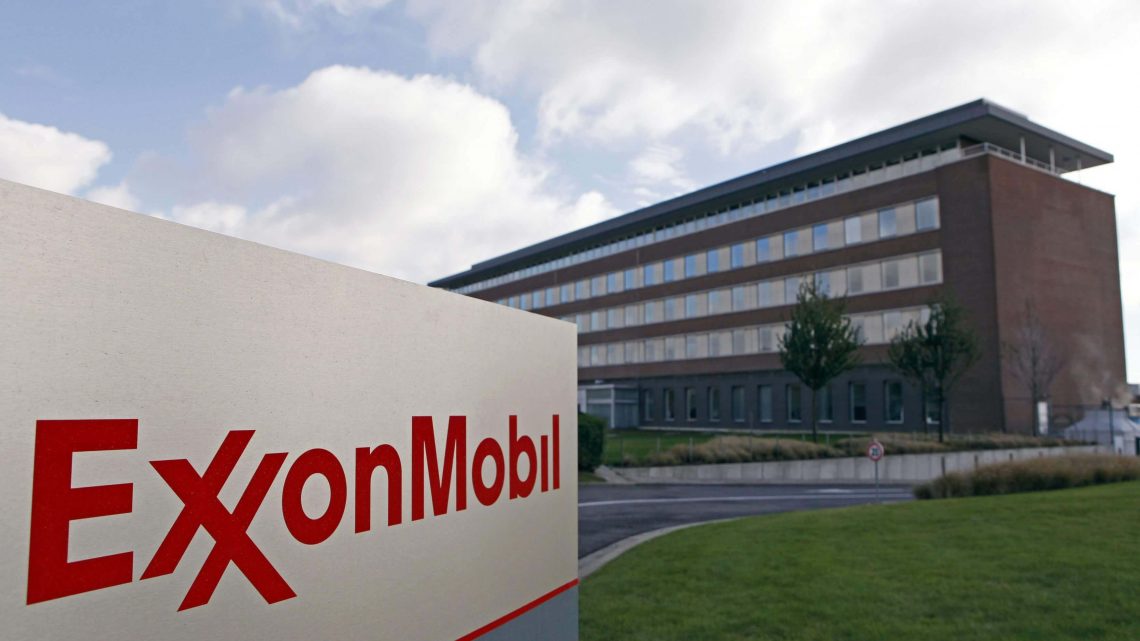 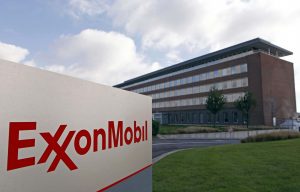 Crude oil production in Nigeria has hit another snag as United States-based Exxon Mobil suspended exports from the country’s top crude stream, adding to economic strains from unrest and violence that have cut production to its lowest in decades.

Exxon Mobil confirmed on Friday that it had declared a force majeure – a suspension of deliveries because of events beyond its control – on Nigeria’s Qua Iboe crude oil grade, and that a portion of production had been curtailed, according to Reuters.

The producer said on Thursday it had reduced output after a drilling rig damaged a pipeline.

If outages at Qua Iboe and other streams are prolonged, Nigeria’s output could fall to around 1.2 million barrels per day, according to Reuters calculations. This would be the lowest output since 1970, according to BP’s statistical review.

The outage adds to production problems at two of the other largest crude streams, Bonny Light and Forcados, which have already taken Nigeria’s output to a 22-year low.

Royal Dutch Shell’s local operation on Tuesday declared force majeure on Bonny Light crude exports as a result of a leak that led to the closure of Nembe Creek Trunk line for repairs by the operator, Aiteo Eastern E & P Company Ltd.

In February this year, an attack on a Shell oil pipeline also shut the 250,000 bpd Forcados export terminal.

A Geneva-based trader said that output of Qua Iboe had stopped completely and that it was unclear when it would re-start. It was set to account for 317,000 bpd of exports in June.

Up until this year Nigeria had been Africa’s largest crude exporter with its economy heavily reliant on oil.

However, rampant oil theft and corruption has kept production well below its capacity of above two million bpd.

As a result, Angola has overtaken Nigeria as the continent’s largest producer since March, according to OPEC figures.

Next post I made many “unforced errors”, Cameron apologises