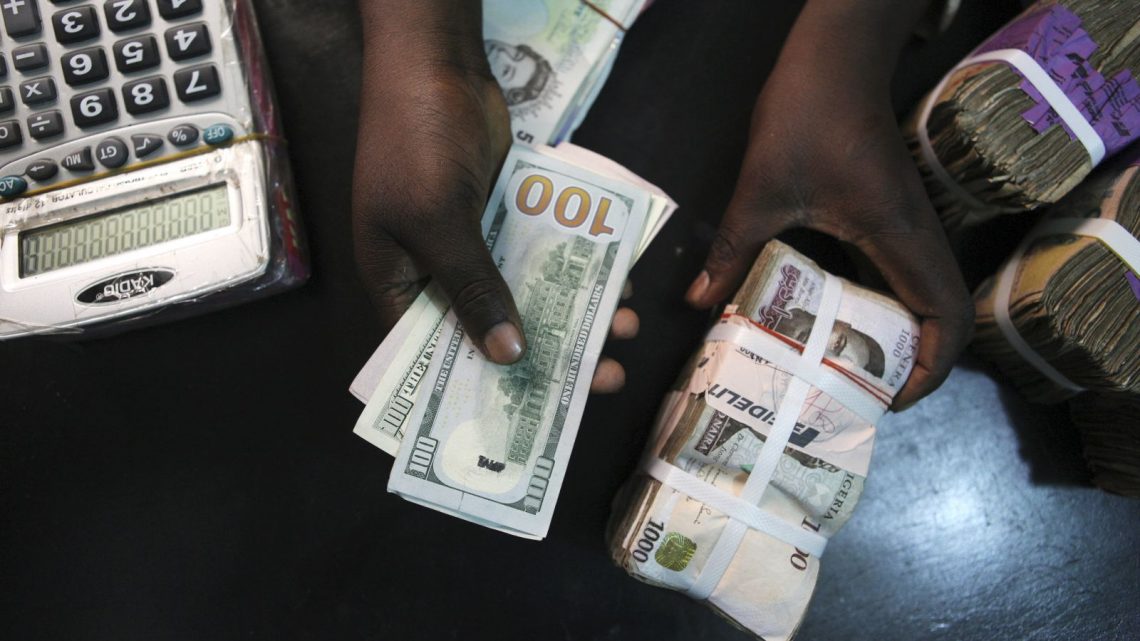 The naira weakened further on Friday, trading at 360 to the United States dollar at the parallel market, amid a rise in demand for dollars by fuel importers. 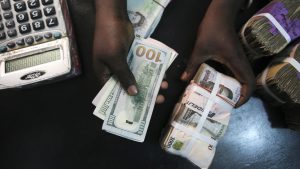 The local currency stood at 341 at the unofficial market on Thursday, a day after the Federal Government announced the removal of fuel subsidy and a new petrol price band of N135 to N145 per litre.

The government said fuel importers were allowed from now on to get dollars from the parallel market to help ease acute shortages – likely to result in increased demand for dollars, and more pressure on the Nigerian currency, as importers increased their orders.

Meanwhile, it was being rumoured in some quarters that the Central Bank of Nigeria had secretly devalued the naira.

When contacted, the spokesperson, CBN, Mr. Isaac Okoroafor, said it was not true that the naira had been devalued.

However, traders and financial experts have attributed the drop in the naira value to demand pressure from buyers, speculation, the announcement that fuel marketers should source forex from the secondary sources and hoarding.

The President, Association of Bureau De Change Operators of Nigeria, Alhaji Aminu Gwadabe, said, “More speculators are taking a position in the market, causing dollar scarcity and fall in the value of the naira. There is the need for intervention from the Central Bank of Nigeria. If not, the speculation will continue and the currency may fall to 380.”

The Head of Investment Research, Afrinvest West Africa Limited, Mr. Ayodeji Ebo, said if the CBN failed to take an immediate action by adjusting the naira, the pressure on the naira would be very significant.