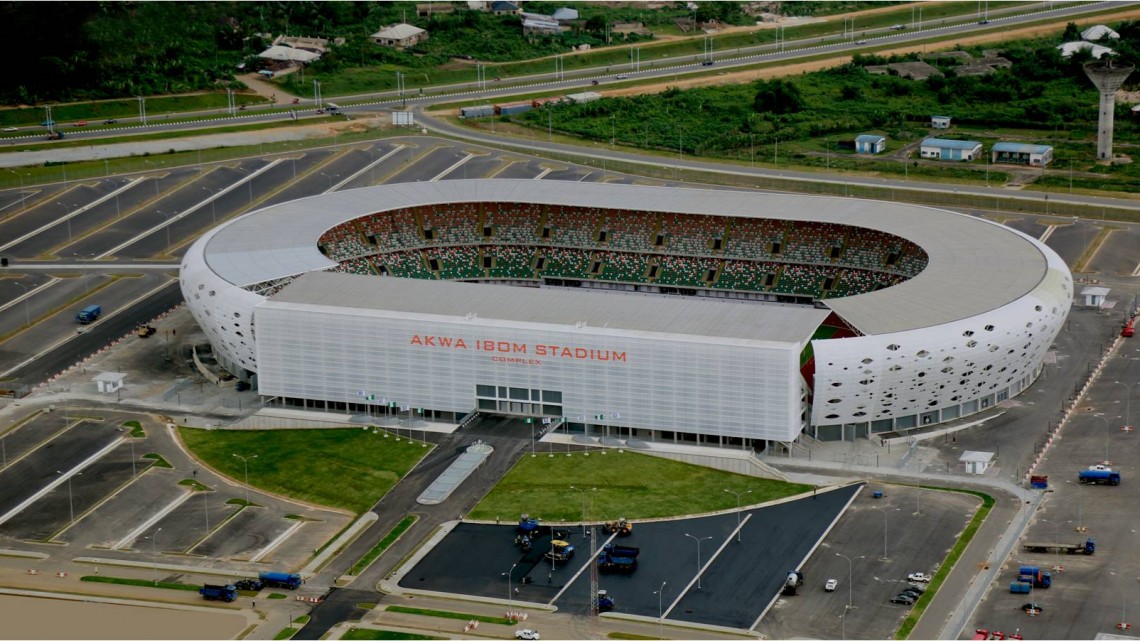 I wish to congratulate Gov. Godswil Akpabio and the good people of Akwa Ibom state on the inauguration of the new Akwa Ibom Stadium.

I believe that with this stadium, Akwa Ibom has redrawn the developmental map of landmark buildings in Sub Sharan Africa.

Once again, i wish to congratulate the people of Akwa Ibom state

President Jonathan described the 30,000 capacity stadium as a great source of pride to the state and the nation in general. 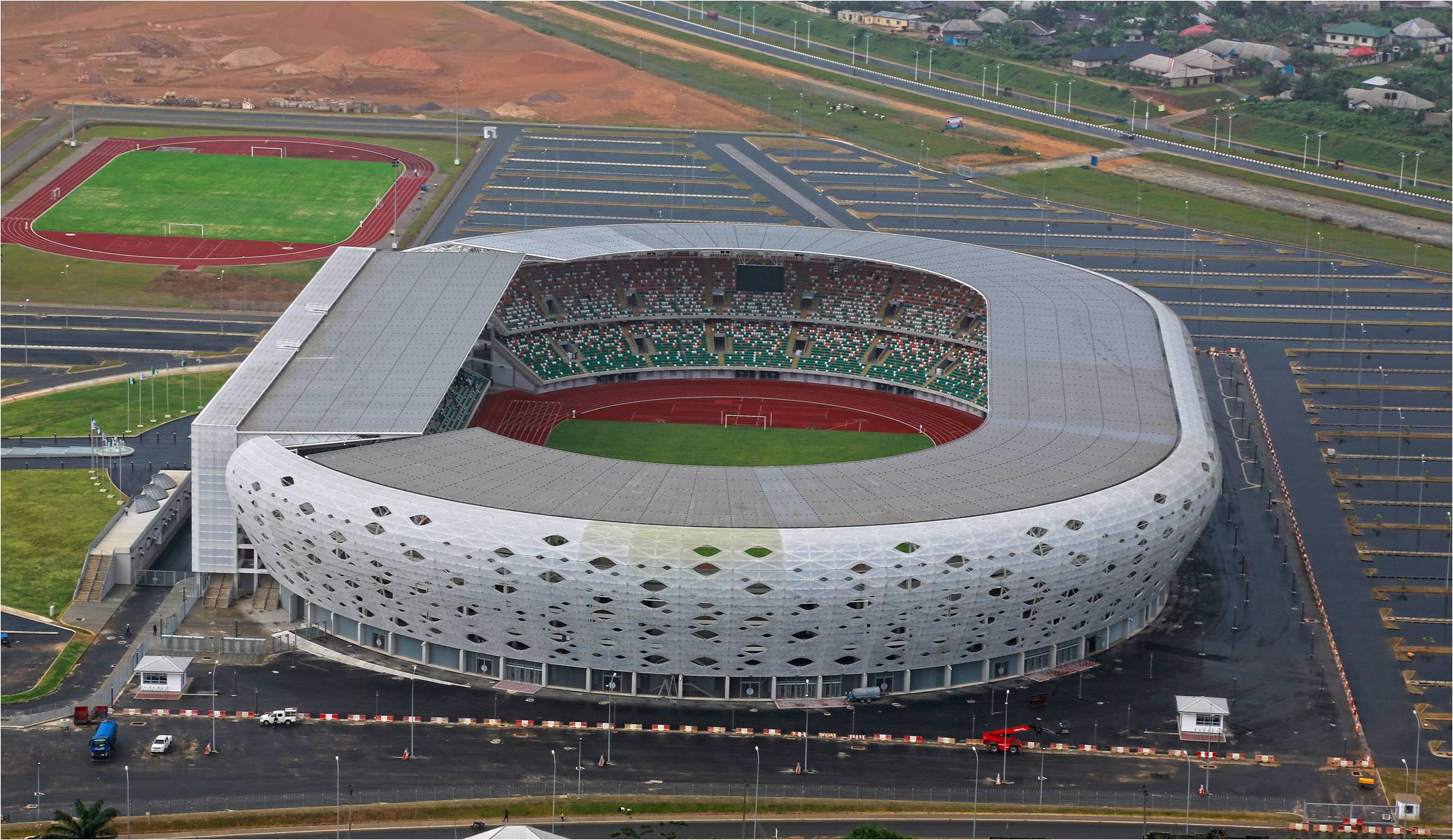 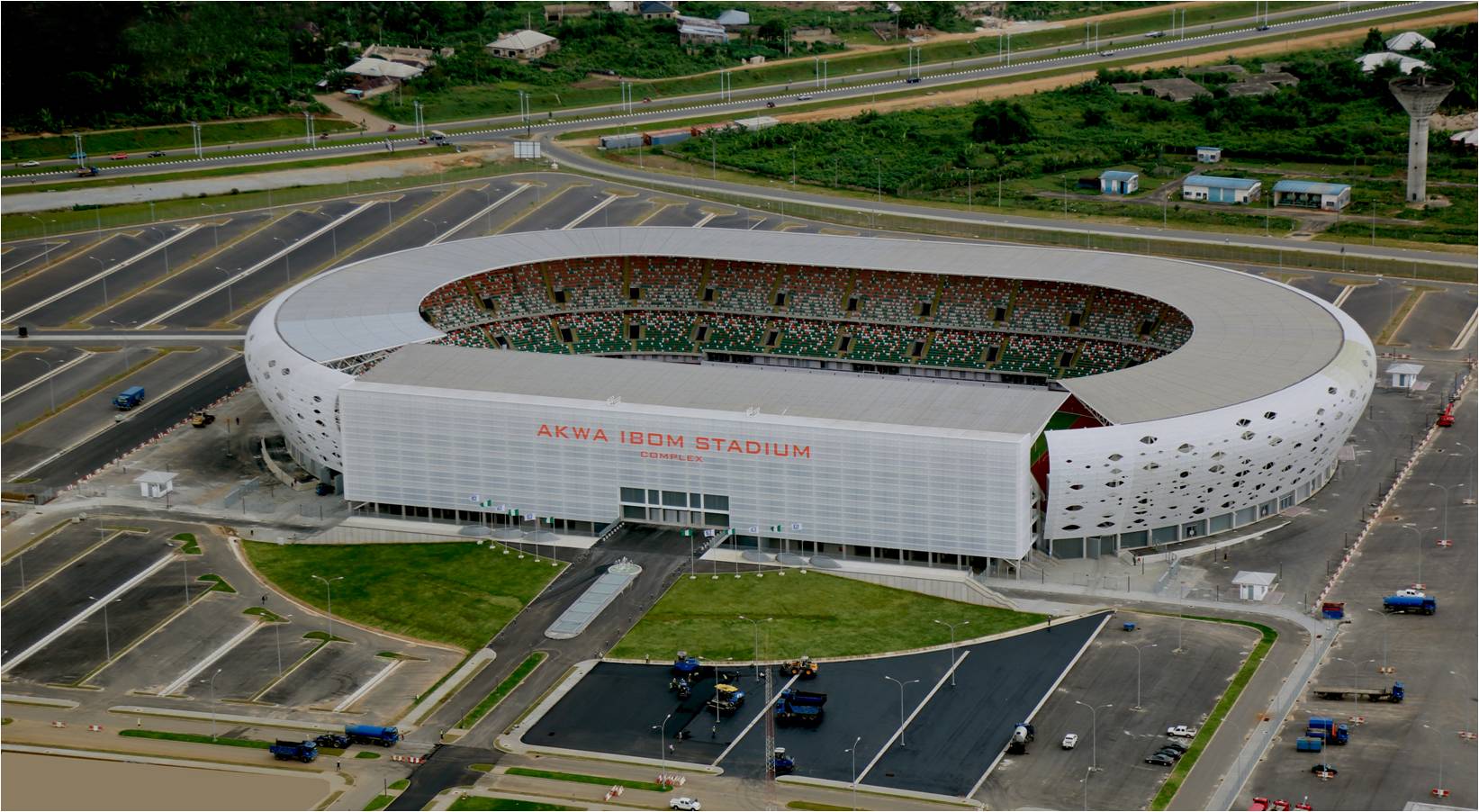 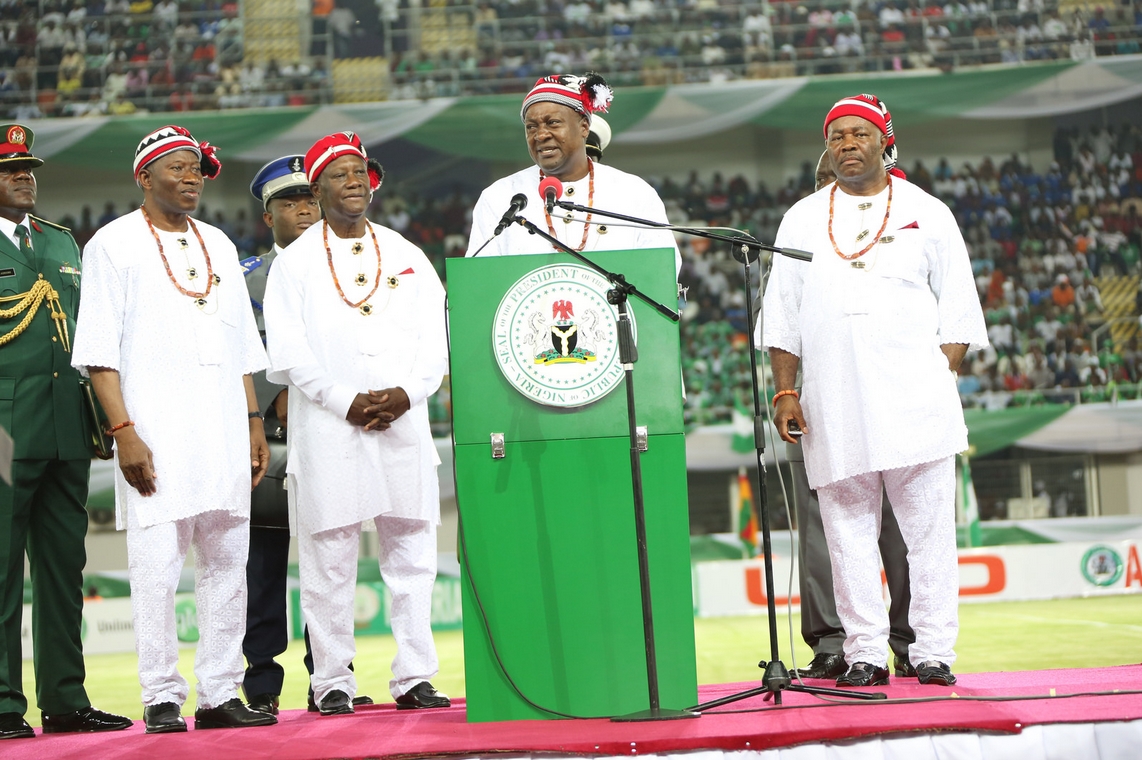 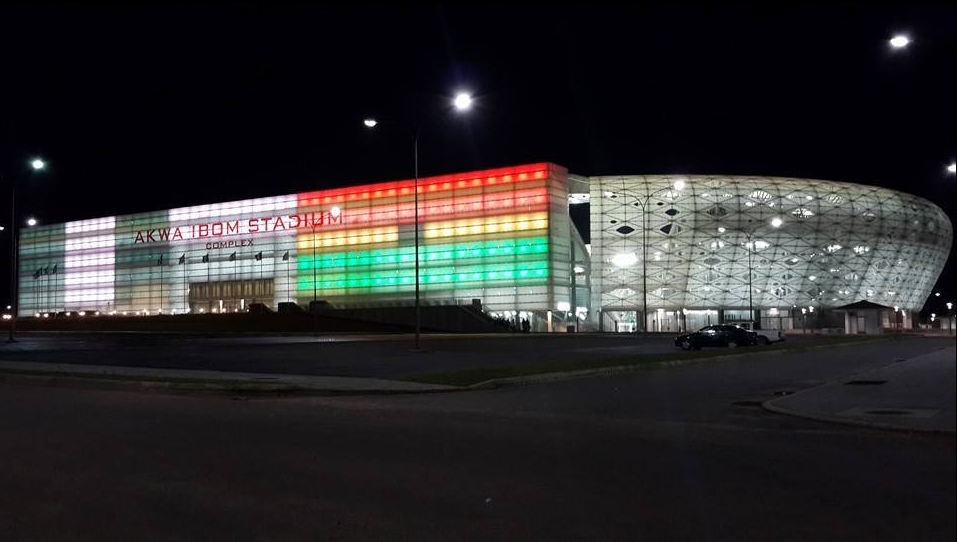 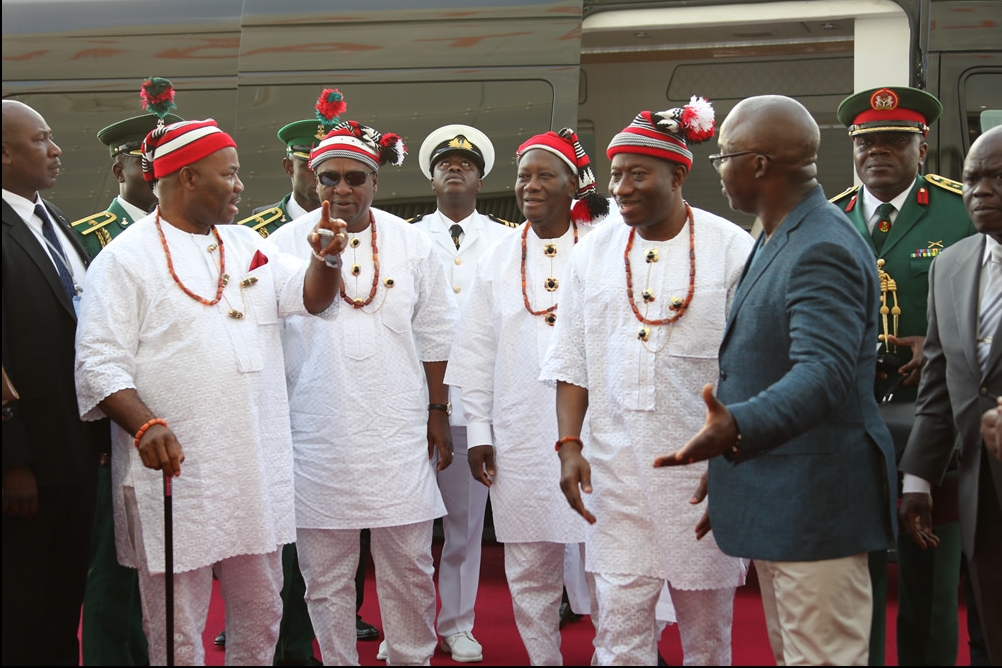 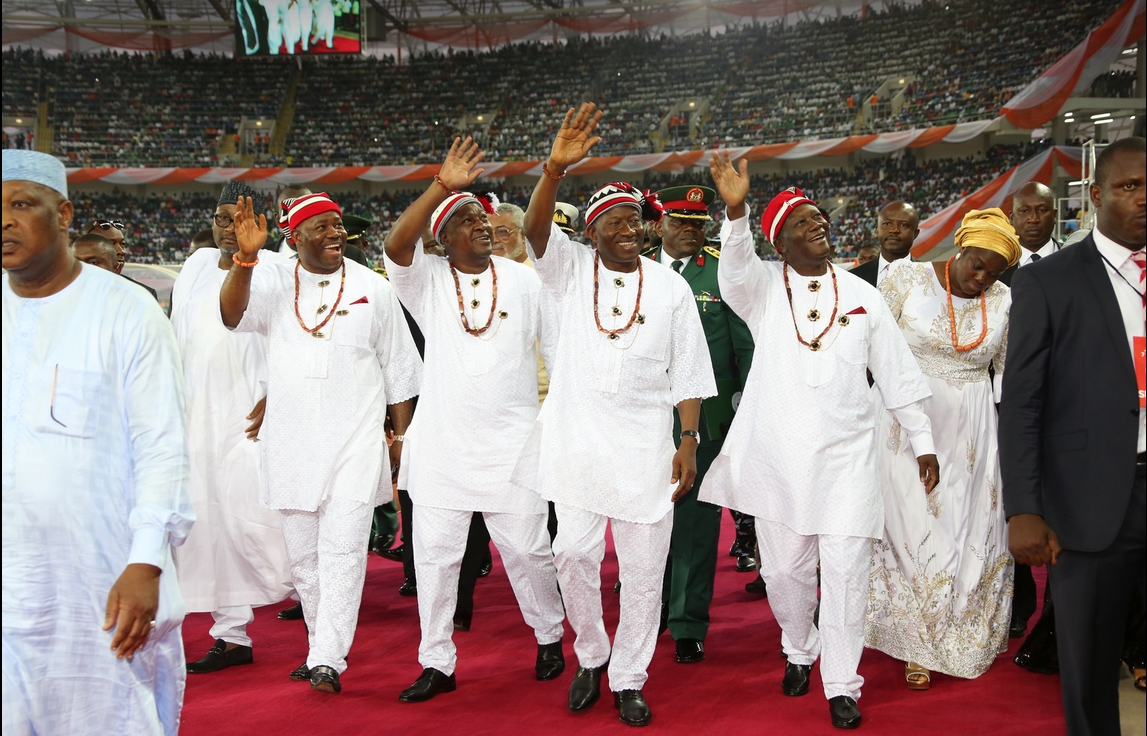 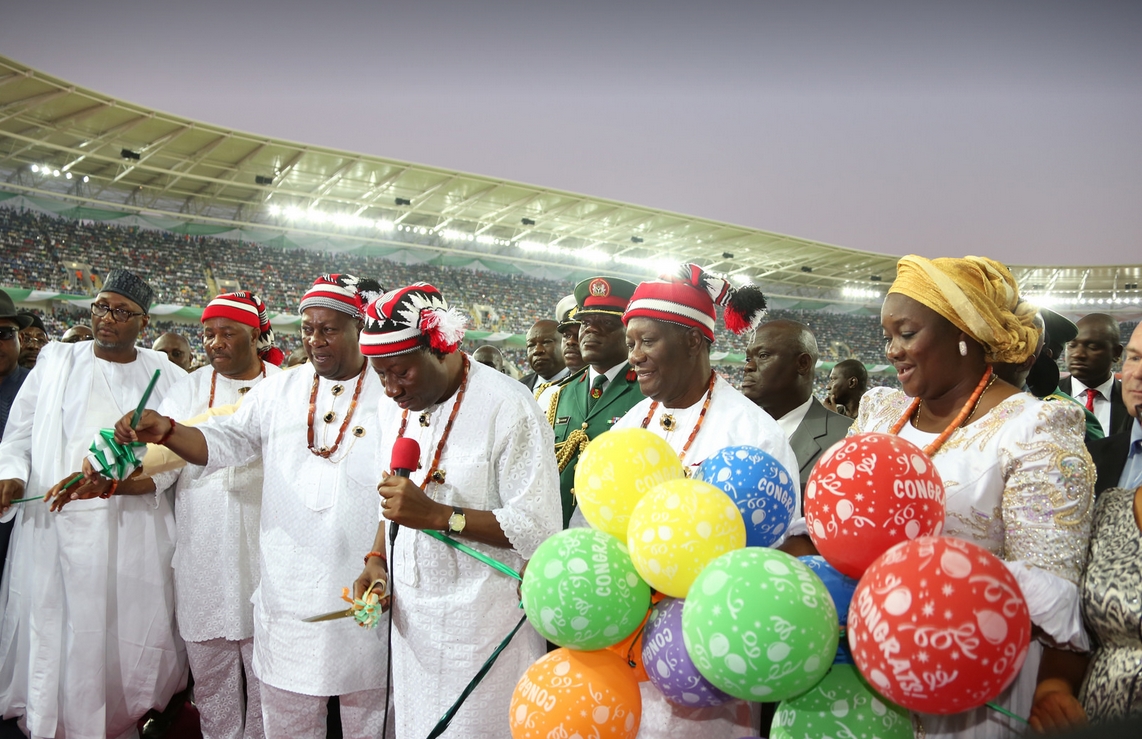