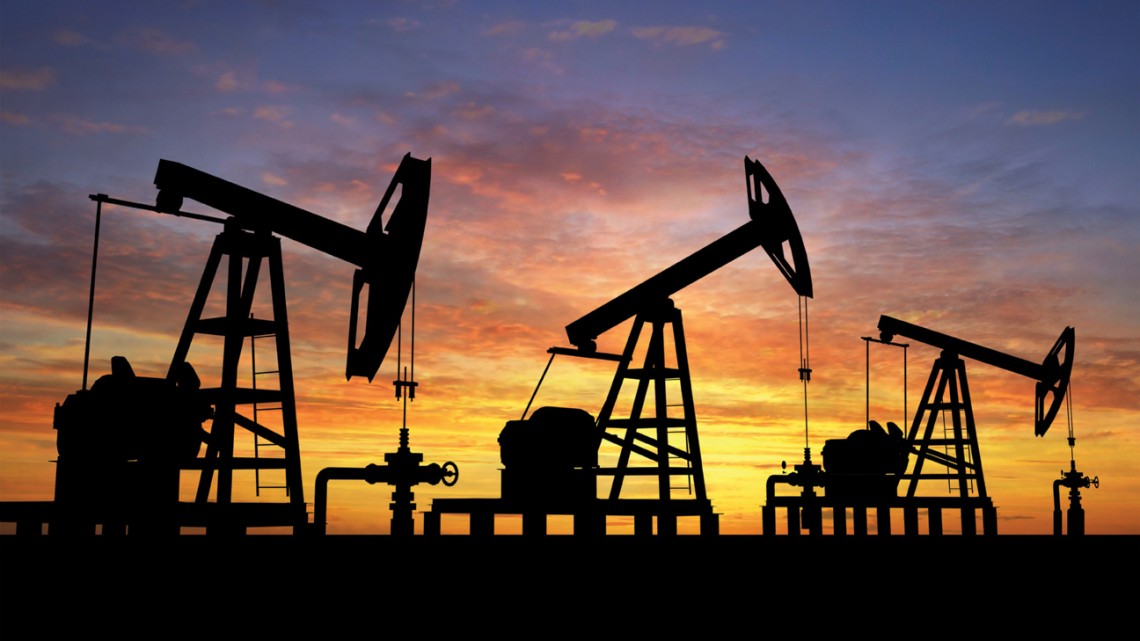 As the decline in global oil prices has taken a big toll on the country’s revenue, experts have stressed the need for Nigeria to reduce its high recurrent expenditure.

The prices of oil continued the downward trend on Monday, falling back below $86 per barrel after Goldman Sachs cut its 2015 price forecasts for Brent crude, the benchmark against which Nigeria’s oil is measured.

The US investment giant said it now expected a barrel of Brent to sell for $85 in the first quarter of 2015, instead of its previously estimated $100, and to decrease further to $80 in the second quarter.

Brent crude has declined by around 25 per cent since June when it peaked at $114.68 per barrel. The decline is as a result of increased supply from the Organisation of Petroleum Exporting Countries, rising shale oil production in the United States and weak demand from Europe and Asia.

The price of the OPEC basket of 12 crudes, which include Nigeria’s Bonny Light, stood at $82.48 per barrel on Friday, according to OPEC Secretariat calculations.

Nigeria relies on the oil and gas industry for around 95 per cent of export dollar earnings and up to 80 per cent of its revenue, but it has seen decline in oil revenue in recent times.

A professor of political economy and management expert, Pat Utomi, told our correspondent, “Government has to drastically slash the waste in public spending. So much money is spent on protocols. There are too many hangers-on who are contributing nothing to the economy, but draining the treasury.

“We must, as a matter of seriousness, not allow the kind of delegation that go on to conferences, because that is part of the reason why the recurrent expenditure has ballooned.”

Utomi said he had long prayed for the crash in oil prices in order for the country to get its act together, adding, “Nigeria’s potential has been squandered by high oil prices. We have an extremely corrupt system and people need to cut the inefficiencies that make for corruption.”

“The need to diversify the economy will be better appreciated under falling oil prices. Permanent lessons will be learnt when prices swing up again to see why the Sovereign Wealth Fund is inevitable in a rent-based economy.

An energy expert and Senior Lecturer, Energy Law at the University of Lagos, Dr. Dayo Ayoade, said if the price fell below the country’s benchmark of $77.5 per barrel, it would affect the government’s ability to fully fund the budget.

“If we are not careful, the current government may have to go and borrow money,” he said.

The country’s revenue fell by N99.55bn in the month of September from N601.65bn the previous month, according to the Accountant-General of the Federation, Mr. Jonah Otunla.

The decline in revenue forced the three tiers of government last Wednesday to share $2.7bn that should have been transferred to the Excess Crude Account.

“Nigeria needs to do fundamental reform. We need to reduce the cost of governance in the country. Governance is too expensive as everything goes into recurrent expenditure, and that is what is causing us a big harm. The earlier we do this, the better,” Ayoade said.

The Programme Manager on Governance for the Nigerian Natural Resource Charter, Mr. Ademola Oshodi, said having a mono-product economy had left the country in a precarious state, adding, “Efforts should be made to increase other sources of revenue through an efficient tax system, leakages should be blocked, and Nigeria must have a robust financial and investment reserve.

“States in Nigeria are already diversifying their economy and formulating strategies for fiscal independence. This must be replicated with discipline and political will at the federal level.”

The ECA, where money over the benchmark oil price is saved, dropped to $2.5bn at the start of 2014, from around $11.5bn in January 2013, according to the Central Bank of Nigeria. The Minister of Finance, Dr. Ngozi Okonjo-Iweala, recently put the ECA balance at $4.11bn.

The ECA provides a cushion when oil prices fall or extra cash is needed for spending on infrastructure.

“If after the OPEC meeting next month the oil price is still below $90 per barrel, Nigeria will be in trouble because then it is a trend and the Excess Crude Account would have dropped,” energy analyst at Ecobank, Mr. Dolapo Oni, said.

Next post Ogun, Bayelsa, three others to get airports