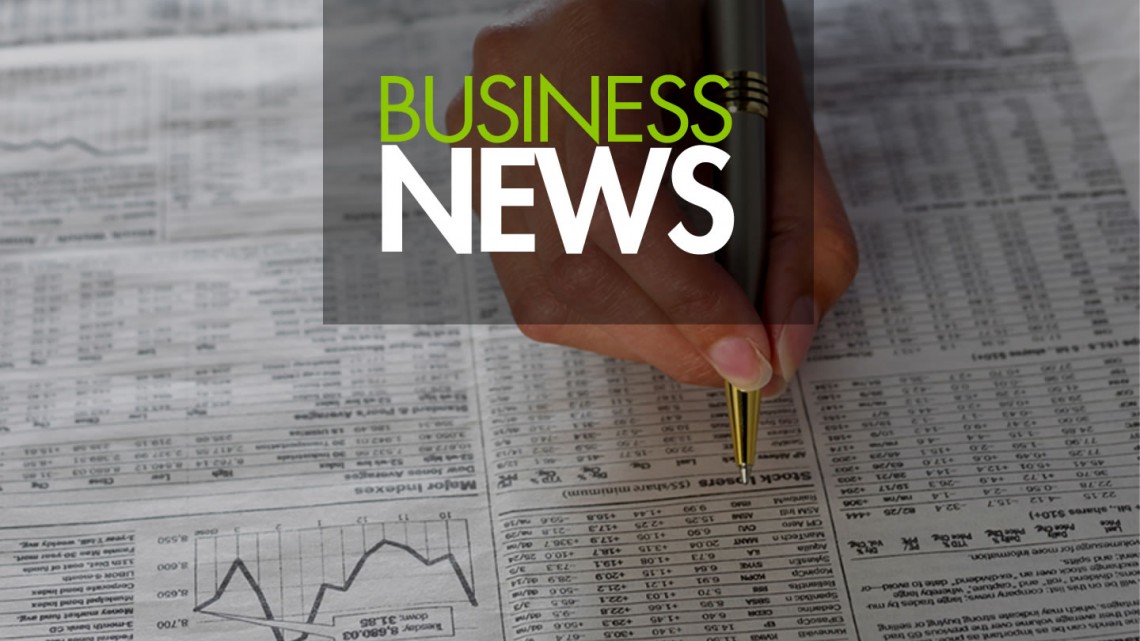 Business News
Power – Govt to boost gas supply with $1bn: The Federal Government on Monday resolved to commit $1bn to the improvement of gas infrastructure in the country in its bid to improve power generation and supply. The Managing Director, Niger Delta Power Holding Company, Mr. James Olotu disclosed this to State House correspondents after a meeting of stakeholders presided over by Vice-President Namadi Sambo. (Source: Punch)
Comments: Stakeholders in the post privatization power sector continue to battle shortages of gas supply due to infrastructural deficits. With additional investment flows to the sector by the Federal government coupled with its gas master plan aimed at boosting gas infrastructure expansion, we expect some level of improvement in the power sector in the medium term as these efforts come together.
Fresh revenue stream for telcos as enterprise market expands:Telecommunications firms operating in Nigeria and other African countries are stepping up investments in cross-border internet infrastructure in a bid to take advantage of the growing demand for enterprise communications services. This according to the operators has become imperative considering that Africa is gradually becoming an economic hub. (Source: BusinessDay)
Comments: In our opinion, the telecommunications market in Nigeria as well as in a number of prime African countries is close to maturity and in need of new revenue lines. We believe this as well as the tax credits promised by the Minister of Communications should serve to boost the sector’s cash flow in the near to medium term. However, we do not see exponential growth reoccurring in the sector as had been recorded in earlier years.  Nonetheless, the large African population as well as the low penetration of internet and data services remain positive future growth drivers for the telcos.
Crude Supply to Refineries by Marine Vessels Increases Cost:The Minister of Petroleum Resources has explained that the option of transporting crude oil to the refineries by marine vessels due to vandalism of pipelines has increased the cost of refining the product by $7 per barrel. (Source: Thisday)
Comments: Earlier this year, the ban on oil bunkering was lifted as the NNPC sought a means of recouping revenue lost through oil theft and vandalism. Although the forecasted cost of bunkering is higher than anticipated, we believe that higher crude output from Nigeria is crucial as the global crude market turns competitive.
U.S.-Africa summit garners over US$17 bln in investment pledges:  U.S. and African companies and the World Bank pledged new investment in construction, energy and information technology projects in Africa at the U.S.-Africa Business Forum, including several joint ventures between U.S. and African partners. (Source: Reuters)
Comments: We view the continuous foreign direct investments into Africa particularly Nigeria as indicative of strong investor preference for our domestic economy as an investment destination relative to other African nations.