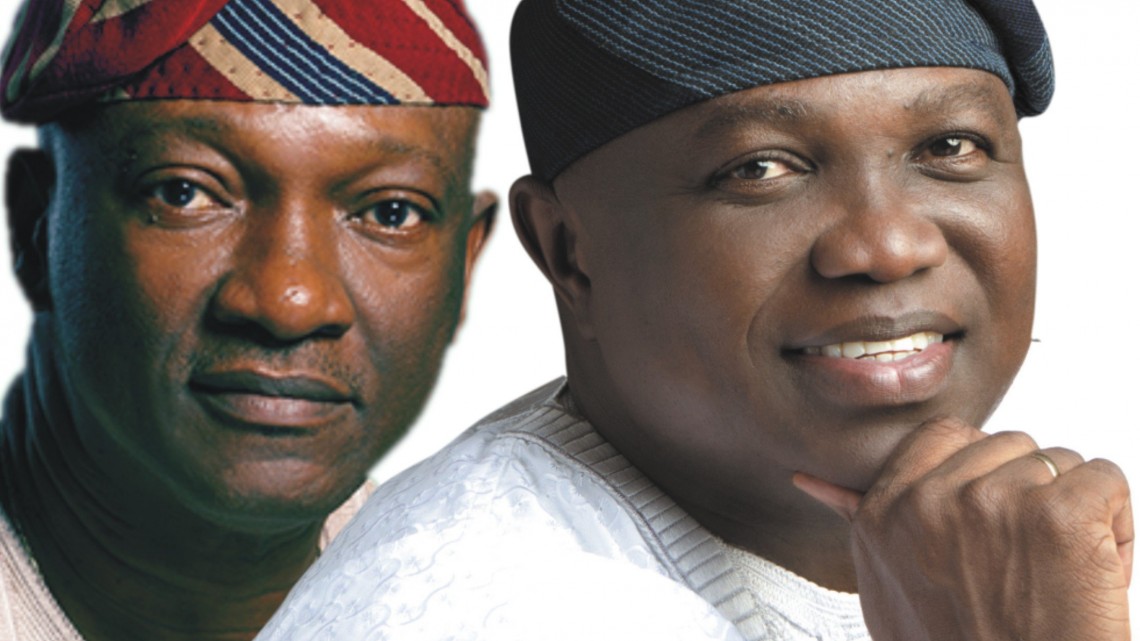 Out of the 20 local government areas of Lagos, Ambode won 15 while Agbaje topped in five LGAs.

Figures by the Independent National Electoral Commission showed that Ambode polled 811,994 votes while Agbaje got 659,788 votes, a difference of 152, 206 votes.

The PDP had rejected the results, claiming the card readers were manipulated during the elections in some areas of the state.

However, Ambode, who spoke through his media aide, Mr. Idowu Ajanaku, told our correspondent on the telephone that Agbaje called to congratulate Ambode at 6.50pm.

He said, “Mr. Jimi Agbaje called at exactly 6.50pm to congratulate Mr. Ambode. He prayed for Mr. Ambode and told him that he was looking forward to a more prosperous Lagos.”

Next post WELCOME ADDRESS BY PROF. STEVE AZAIKI, OON, CHAIRMAN, AZAIKI FOUNDATION, ON THE OCCASION OF THE UNVEILING OF THE PLAQUE AND OFFICIAL COMMISSIONING OF THE AZAIKI PUBLIC LIBRARY