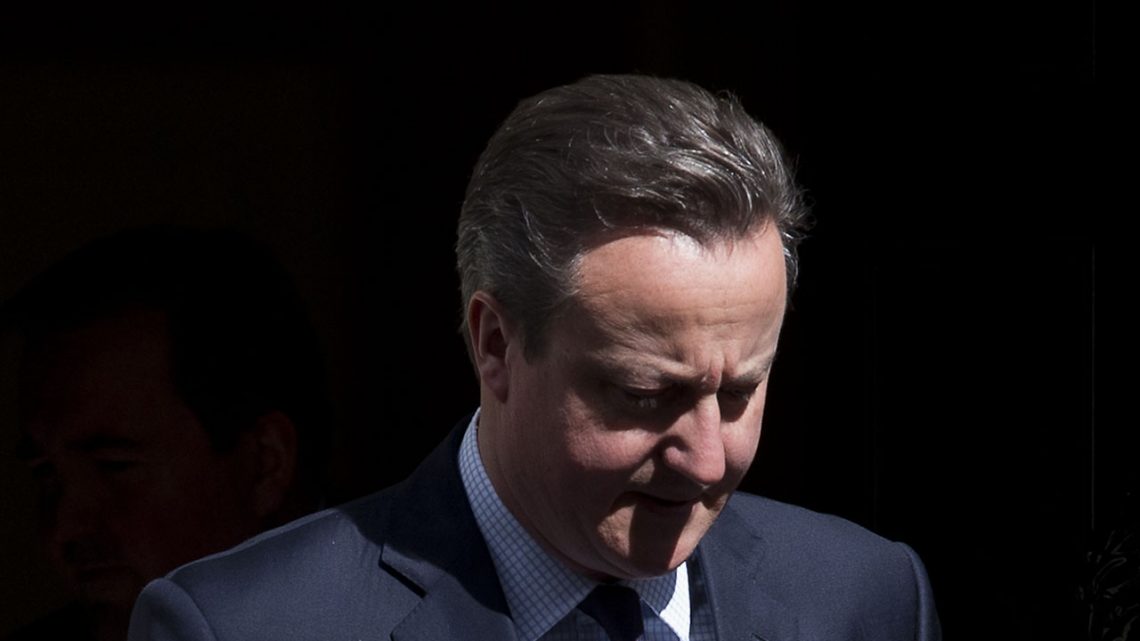 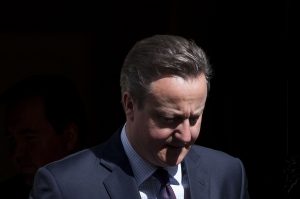 Speaking when he appeared before the House of Commons, which summoned him over disparaging comments about Nigeria and Afghanistan, Cameron made a U-turn, saying both countries were making “remarkable steps forward” in their war against anti-corruption.

He said: “First of all, I had better check the microphone is on before speaking…  tips on diplomacy are useful, given the last 24 hours, I have made many unforced errors.

“The leaders of Nigeria and Afghanistan are battling hard against very corrupt systems and have made remarkable steps forward.”

Angus Robertson, Scottish National Party leader, was said to have asked Cameron if he had heard the complaints of some Nigerian anti-corruption activists, who said their efforts were “seriously undermined” by the UK authorities.

“The role of London’s property market to conceal stolen wealth has been exposed in court documents, reports, documentaries and more.

“What is the Prime Minister going to do about this?” Robertson reportedly asked.

In his response, Cameron was quoted as saying: “Action is necessary by developed countries, as well as developing countries, and the steps we are taking to make sure that foreign companies that own UK property have to declare who the beneficial owner is will be one of the ways we make sure that plundered money from African countries can’t be hidden in London.”

Cameron had come under fire since the video of a private conversation he had with the Queen, with Archbishop of Canterbury, Justin Welby, in attendance, where he referred to Nigeria and Afghanistan as “fantastically corrupt countries,” a remark that did not go down well with Welby, who vouched for the integrity of the Nigerian leader, with whom he met yesterday at Lambert Palace, London.