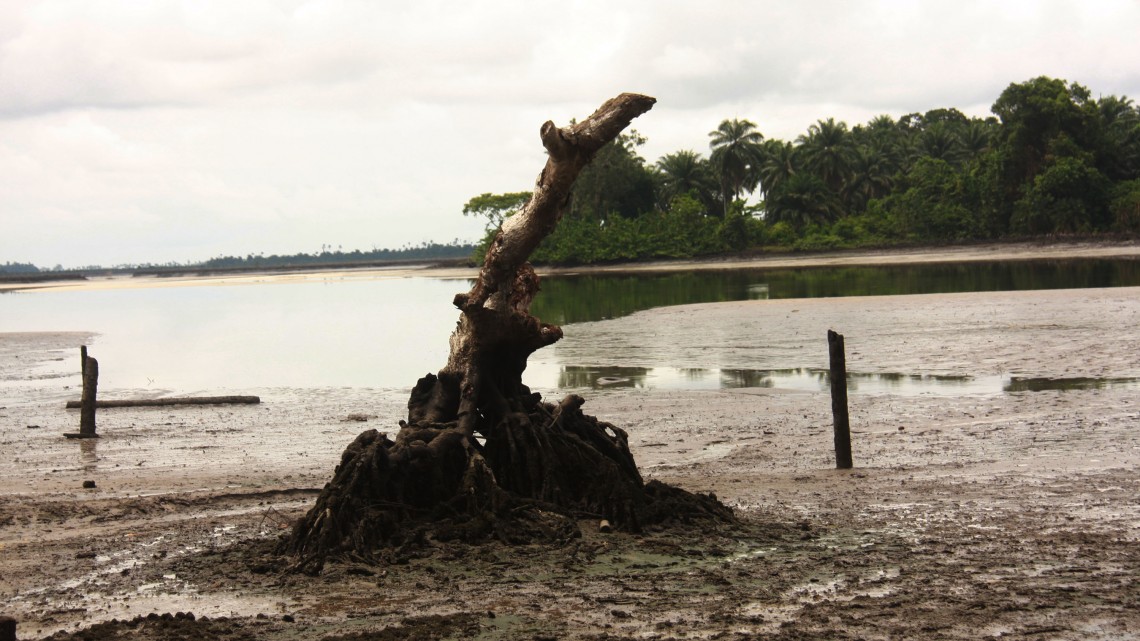 THE spectacle that precedes an election is fascinating. Hordes of aspirants pour out, announcing their intention to contest with posters that deface walls, lampposts, road signs, and just about any prop. Party primaries serve to reduce the noise level by weeding out the weaklings, although squabbles after primaries also grab the headlines and fill the airwaves. The transition from a large field of aspirants to a manageable set of candidates indicates when the battle lines are truly drawn.

We have just been through one such experience with the general elections, which took place in March and April, this year. But there are two crucial elections that will be held later this year. These are the governorship elections for Kogi (November) and Bayelsa (December). My immediate concern is with the battle for Creek Haven, as the seat of Government is known in Yenagoa, capital of Bayelsa State.

Bayelsa is heading into the December gubernatorial election with an uncomfortable, and perhaps unpleasant, history of a high turnover of its state chief executives. The state has had four governors in the 16 years since the country returned to constitutional democracy. None of the governors of the state has been able to complete the maximum two terms. Diepreye Alamieyeseigha was well on his way to completing two terms as he governed from May 1999 until December 2005, when he was impeached in controversial circumstances backed by the Federal Government under President Olusegun Obasanjo.

Dr. Goodluck Jonathan, who succeeded Alamieyeseigha, was in charge from December 2005 until May 2007. But Dr. Jonathan spent the better part of the last six months as governor on the campaign trail with the late Umaru Yar’Adua, and preparing to move over to Abuja as Vice President of the country. Timipre Sylva was in office as Bayelsa Governor from May 2007 to January 2012 with a lot of legal turbulence (including a brief spell of an Acting Governor), until Sylva was eventually judicially ousted. The incumbent, Henry Seriake Dickson, who was sworn in in February 2012, is in his first term.

The historical instability of the tenure of the occupant of Creek Haven has had its untoward consequences. One can look at Lagos State, and see how the curve of development has risen on the premises of stable, enduring, and focused leadership. In 16 years, Lagos has had two governors, each completing two terms. In an environment of high turnover of leadership, the evident effect is frequent policy changes, frequent policy realignment, and a landscape with a graph of development that rises and falls, depending on the capacity and commitment of the incumbent.

Investors, contractors, and other stakeholders also react to tenure uncertainty. As shaky tenures do not fully guarantee continuity of policies or programmes, and more importantly of payment, investors and contractors strive to cut their losses to the barest minimum. For instance, the fuel crisis that has lingered for the past three months or more is a function of marketers reacting to political change, and being unsure whether their subsidy claims will be honoured by the new Administration at the Federal level.

Also, one would only need to move round some sites of Federal Government projects, to observe a slow-down in the pace of work.

Notwithstanding the circumstances of his removal from office, Alameiyeseigha started by laying the foundation to take Bayelsa out of its backwater status. Thereafter, the state was virtually grounded, and only in the last couple of years has there been a resurgence of governance that is determined to deliver policies, programmes, and projects. What would happen, if the current flow were to be interrupted again?

By no means am I proposing an automatic return ticket and continuation in office of a governor, irrespective of the performance rating of the governor. However, I am certain that at no time can there be unanimity of opinion on the performance assessment of any government, at any level. Recourse to public opinion is unhelpful, because it can be manipulated by propaganda that sets out to misinform the populace about a government’s performance.

Governor Dickson of the People’s Democratic Party (PDP) won his first term election with more than 90 per cent of the votes cast. But that happened in an earlier season – before the rise of the All Progressives Congress (APC). The December 2015 governorship election will be much keener and tougher, as the APC has received within its fold a number of decampees from the PDP. While the PDP and APC are the obvious frontrunners, it is for Bayelsa’s registered voters to decide who governs them. To me, the foremost consideration in the choice before the voters is whether Dickson should be allowed to ride on the momentum he has created, or whether Bayelsa will once again face an interruption in leadership, and face the consequences, some of which I have highlighted above.