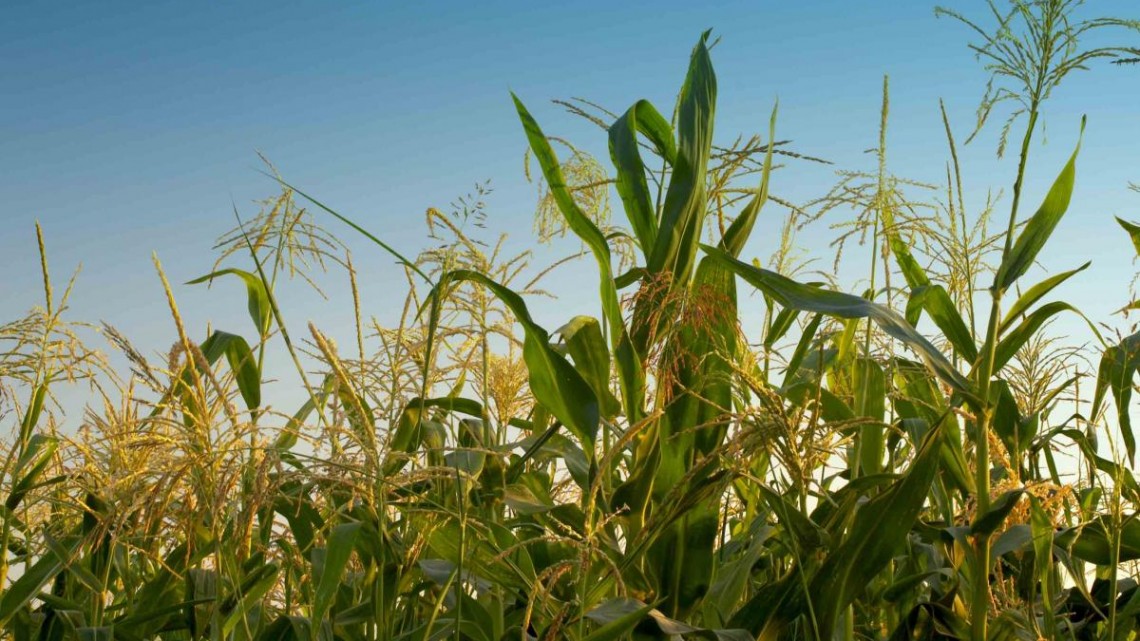 Delegates at the ongoing National Conference have tasked states and local governments in the country to revitalize the already existing skills acquisition and agricultural training centres in each senatorial district as a precursor to agricultural transformation of the country.

They said when this is done, agriculture would be attractive to the youths and would become a viable platform for job creation and poverty alleviation. These were submissions and resolutions of delegates while debating the report of the Standing Committee on Agriculture and Water Resources at plenary yesterday.

Government was also urged to ensure that all the isolated programmes set up to generate employment or create wealth that are working at cross-purposes or duplicating each other are harmonized and operated under a single national scheme to achieve a common objective.

In order to make farming attractive to the younger generation, Conference demanded a policy prohibiting any educational institution, from primary to secondary, from using farm work as a form of punishment for students’ misbehavior.

The National Conference condemned a situation where agriculture is associated with punishment and drudgery; adding, “it does not encourage young minds to be excited about, or look forward to the life of a noble farmer; a positive attitude towards agriculture is essential.

It was the position of the delegates that some animal species which are hunted as game and locally referred to as bush meat are being depleted and virtually making some animals becoming extinct except something was done about it and rapidly too.

It was therefore agreed that government should encourage and promote large scale breeding and domestication of these species of animals.

Conference also resolved that Bio-Safety Bill that will regulate trans-border movement of genetically modified drugs should be initiated and enacted by the National Assembly without further delay. 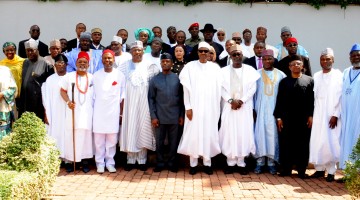 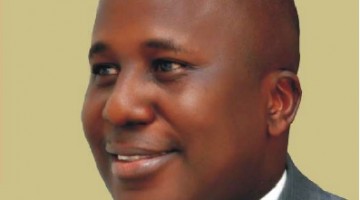 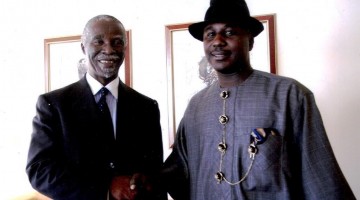