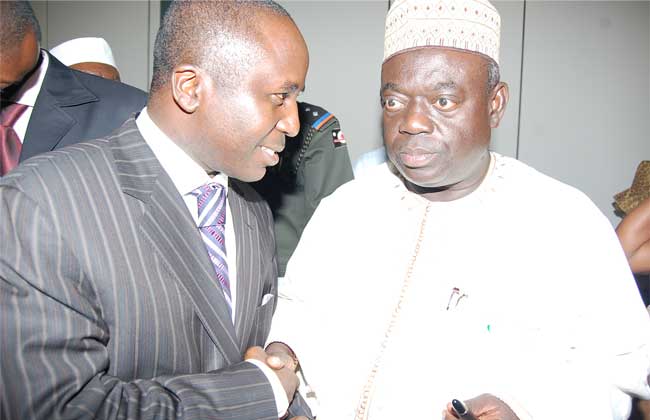 The Governor of Niger State, Babangida Aliyu, on Tuesday refuted a newspaper report claiming that he and his Jigawa State counterpart, Sule Lamido, planned to leave the Peoples Democratic Party for the All Progressives Congress, saying “it is spurious.”

Aliyu, while reiterating his resolve to remain in the PDP, urged Nigerians to discountenance insinuations that he had the intention to defect.

In a statement signed by his Chief Press Secretary, Israel Ebije, Aliyu said he led the G-7 to advocate for sanity in the PDP. He said what they fought for was patriotic, adding that they recorded success.

He said every social existence must have crisis, which must be resolved. “The PDP has indeed overcome its challenges. Let me once again state clearly that I don’t have the intention to leave the PDP for any political party. For me, I don’t think it is proper for a politician to engage in changing party platform as a strategy. It only exposes the person or group as unserious or inconsistent.

“In my own opinion, I think coming back to your political fold after leaving for another platform is a welcome idea but reverse is the case once you leave for a different turf entirely. I am indeed very glad the PDP has overcome its challenges and is set to win at the next general elections. It is, therefore, a misplaced priority to contemplate leaving now.”

Aliyu said he was aware that some politicians were trying to present him and Lamido in a bad light to achieve their political interests. He added that he had nothing against the opposition party, but that he would not be swayed by any reason to defect.