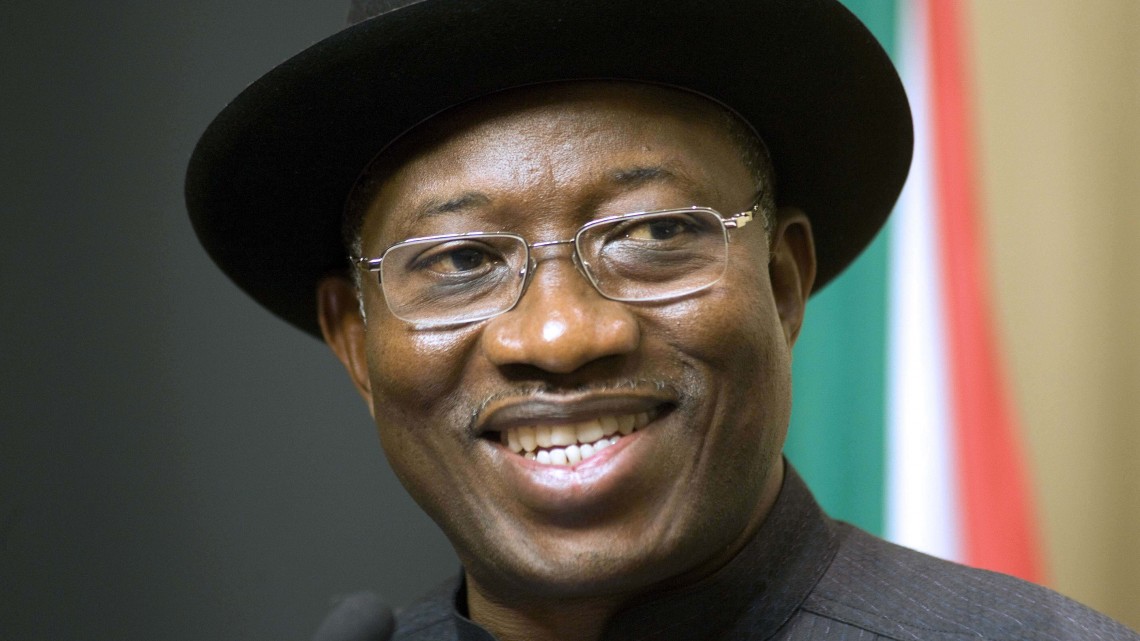 What do you consider to be the highlights of President Goodluck Jonathan’s administration?

His government is one that has had to battle insurgency and terrorism for the greater part of its tenure. There were many challenges of governance that Nigeria faced under his stewardship. I think that was what made him realise that there was a need for some surgical operation, which led to the convocation of the 2014 National Conference. Over the years, we have moved in a vicious cycle: we welcome one government with trumpets and eventually hoot them out, and this is because nationhood in Nigeria has not matured as it should have. Every incumbent government, within a short time, ends up looking worse than the previous one. For me, the highpoint of Jonathan’s administration was the decision to organise the 2014 National Conference to look at the structure of Nigeria and what to do about it. It is unfortunate that we have been unable to get that report implemented and put Nigeria on a new path before his departure.

Many believe Jonathan led the most corrupt government in the history of Nigeria. Don’t you think this will be his legacy?

People only have short-term memory. Yes, there are corruption cases under Jonathan’s administration, but it would be short-sighted or selective not to recall where we are coming from. Go and read the speech of (the late Major Chukwuma) Nzeogwu, who led the first coup in Nigeria. He talked about ‘the ten percenters’ — those who made Nigeria look big for nothing. Every government that has been in power has been accused of corruption. Don’t forget that even (late Gen.) Sani Abacha, whose loot we are still tracing up till today, was busy inaugurating Failed Banks Tribunals as a public show of tackling corruption. The corruption in (former President Olusegun) Obasanjo’s administration is unquantifiable. Look at the incoming administration that was elected based on the promise of zero tolerance to corruption; the inaugural committee is headed by a man who is before the Economic and Financial Crimes Commission. Of course, there are obvious cases in which the President should have acted strictly, like the car scandal involving the former aviation minister. But those with interrogative minds would know that the foundation of Nigeria was laid on the basis of corruption and if we don’t address those fundamental differences in our system, in four years, we will still be talking about corruption.

As you mentioned, a number of top officials indicted for misconduct under Jonathan’s watch have now been elected into key positions in government. Doesn’t this give credence to the argument that Jonathan allowed corruption to fester in his government?

There is nothing new in it. An armed robber caught in the House was a senator under Obasanjo. You’ve forgotten the time when Senator Nuhu Aliyu got up in the Senate and said the chamber was filled with criminals. Was that under Jonathan? Have you forgotten when the House of Representatives carried Ghana-must-go bags into the chambers? Was that under Jonathan? Don’t you remember the $16bn power sector scandal? Corruption has been part and parcel of this country. For you to govern, you must do the needful. To single out one administration is to miss the whole narrative. Tell me just one government in the history of Nigeria that was not accused of corruption. We have the constitutional provision that talks about immunity. Immunity is the father of corruption.

Experts have said unemployment, oil theft and poor electricity are at their worst under the Jonathan administration. How do you think the government has fared in terms of economic development?

Speaking of the power sector, don’t forget that even under Obasanjo, $16bn was spent on the power sector. Still, not much was added to it. We have equipment of up to 35 years. In Lagos at a time, (former Governor Bola) Tinubu tried to start an electricity company called Enron. It generated power but it could not distribute it. Everything boils down to structure. Our problem is technical and structural and as long as we continue to look at it on the surface without going to the root, we will continue to resume this cycle every four years.

I think Jonathan’s administration did well in the area of agriculture. There was a lot of improvement in that sector and I think the incoming administration should sustain it. The efforts to revive our railways should also be sustained, because we cannot continue to do all our haulages by road. That is why our roads don’t last. The incoming government should look into that. It goes without saying that the government should sustain the reforms carried out in the power sector and see them through. I listened to (former Vice-President) Atiku Abubakar a few days ago saying the new government should reverse the reforms that took place in the power sector. I don’t know whether he is talking about going back to the (defunct) National Electric Power Authority again where we will start appointing a managing director and people would start awarding contracts. That would be a serious drawback. The things that we have on the ground now should be improved on.

Most importantly, we need to diversify the economy and that requires constitutional changes. We cannot continue to rely on oil. There are minerals in every state in Nigeria today that cannot be touched because the constitution allows only the Federal Government to do so. Today, many of these states cannot pay salaries. For instance, Osun State workers are owed salaries of about seven months, and yet the state has gold that it cannot touch.

Jonathan has often been accused of marginalisation, particularly by the South-West and the North. How do you think these regions will remember him?

The North cannot talk of marginalisation under Jonathan because the North has many of the juiciest positions: Vice-President, Senate President, Speaker of the House of Representatives, ministerial appointees, governors, and military heads. The only region that can talk about marginalisation under Jonathan is the South-West but it was also partly self-inflicted. This is because when the ruling Peoples Democratic Party zoned the post of Speaker to the South-West, a caucus in the South-West connived with the North to produce (Aminu) Tambuwal. The only thing the North didn’t have was the post of president which it has now. Therefore, there is nothing they can complain about.

For us in the South-West, we’re not jobbers. What is uppermost in our minds is to create a truly federal Nigeria, where every zone will have its autonomy and can move at its own pace. Jonathan was moving us in that direction before he was stopped. Besides, for eight years, we had a president from Yorubaland in Obasanjo, yet he could not fix the Lagos-Ibadan Expressway; Jonathan is now overseeing the completion of that road towards the end of his administration. The point I’m making is that politicians can hammer on appointments, but out of all the appointments, what did he (Obasanjo) deliver to the people. It wasn’t as if during his tenure, the governors from the South-West were from Igboland or Hausaland.

Insecurity, which remains one of the biggest setbacks of this administration, is often attributed to gross misconduct within the military. Do you think this will define his administration after May 29?

The (Shehu) Shagari administration was the last one that really equipped the military. After Shagari, all the administrations that came were doing what is called ‘regime protection.’ They would equip the brigade commanders to guard the president and his officials, and they would neglect the military. In the aftermath of the alleged coup of (late Maj.-Gen. Mamman) Vatsa, the entire force was practically shut down because some Air Force officers were said to have been part of that coup. As a result, when we were confronted with terrorism, we saw a situation where our military was ill-equipped. Don’t forget that our soldiers and police officers go on United Nations assignments and perform exceptionally well. They get medals, laurels and accolades because they have the right equipment to fight.

Under Jonathan, we were confronting this challenge and the military had what was required. Attempts to buy weapons from the United States failed. The US was talking about human rights abuses as if Boko Haram, which has been killing, is not violating the rights of people. Since the government was able to get arms from Russia and other places, you have seen what the military was able to do. As of today, most of the territories that Boko Haram occupied were taken from them and members of the sect were flushed out.

Where do you think history will place Jonathan?

No matter the errors of Jonathan in governance, one thing that will distinguish him is the fact that he saved this country from a bloodbath after the March 28 elections. Just one word from him in rejection of the results and maybe Rwanda would have been child’s play by now. Before the elections, he already said his ambition was not worth the blood of any Nigerian. By keeping faith with that, history will put him on a good stead; people called him all sorts of names, but when it mattered most, he showed character in leadership. That we had an election which the whole world predicted Nigeria would end in a major crisis and yet no life was lost, except those who died celebrating the victory, I think that has earned Jonathan a good place in the history books.

Next post History will not favour Jonathan — Junaid Mohammed