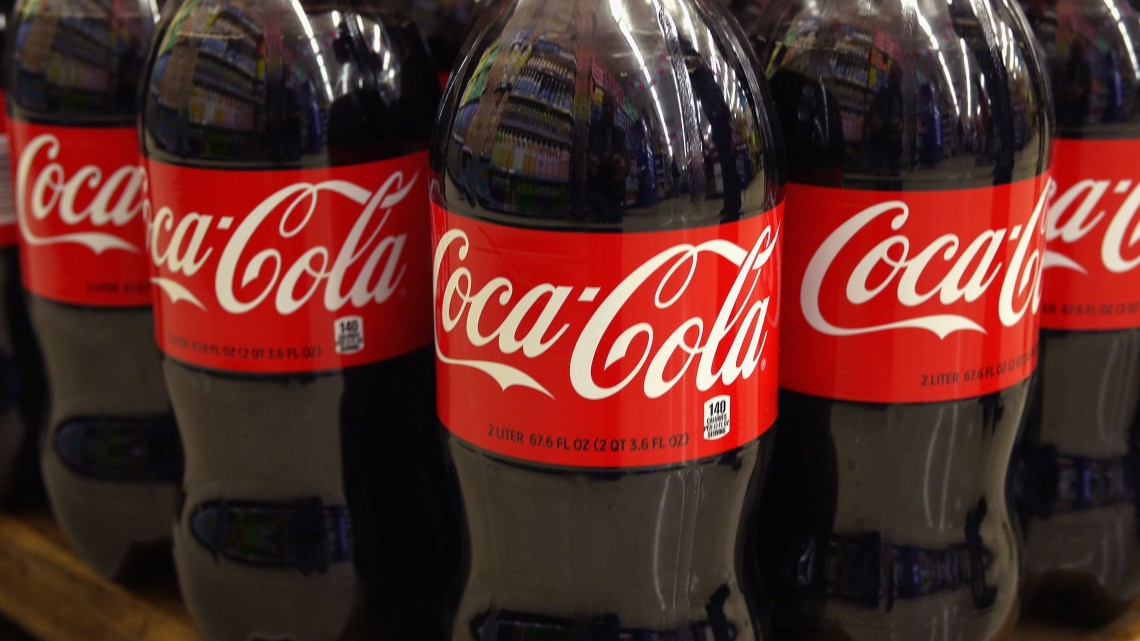 The Federal Government has dragged the Nigerian Bottling Company, Coca-Cola Nigeria and the chief executives of both firms before a Federal High Court in Abuja for criminal breach of the Consumer Protection Council Act.

The Attorney-General of the Federation, Mr. Mohammed Adoke, preferred one count against NBC and its managing director, and two counts against Coca-Cola Nigeria and its chief executive officer, which will earn them jail terms ranging from three to five years if found guilty.

The CPC said in a statement on Monday that the two accused firms and persons had committed an offence by violating the orders of the Consumer Protection Council by “deliberately failing, refusing and/or neglecting to comply with the council’s orders duly made and served on you and thereby committed an offence contrary to Section 21 of the CPC Act, Cap C. 25, Laws of the Federation of Nigeria, 2004 and punishable under the same section.”

In the first count against Coca-Cola Nigeria Limited and its Managing Director, Mr. Adeola Adetunji, the government alleged that the accused committed an offence by refusing to “attend the hearing of the Consumer Protection Council held in Abuja in relation to investigation of the violation of product quality standard under the CPC Act.”

“This was after summons were duly issued and served on you, and thereby committed an offence contrary to Section 18 of the CPC Act Cap C. 25 of the Federation of Nigeria, 2004 and punishable under the same section,” the charge further read.

Coca-Cola and its chief executive were also charged for violating the orders of the council by deliberately refusing to comply with the order duly made and served on them.

The statement added that the two criminal cases had been listed before Justice E. S. Chukwu of the Federal High Court 8, Abuja and a date had yet to be fixed for the hearing.

The CPC had earlier this year pronounced NBC and Coca-Cola culpable following the findings of the administrative panel set up over a consumer complaint regarding two half-empty cans of Sprite manufactured by NBC under the licence and authority of Coca-Cola Nigeria Limited.

While reacting to the charges, NBC and Coca-Cola Nigeria Limited said in a joint statement that they had not been served with any criminal charges.

They said, “We filed applications for a judicial review of these orders in February 2014, which review is pending in the courts. We do not believe that our submission to judicial review is in violation of the council’s orders. We have full trust in the Nigerian judicial system.

“Our consumers and customers are our highest priority. NBC and CCNL take all matters relating to our products very seriously and remain committed to maintaining the highest international quality and food safety standards.”

Next post Why Every Woman Should Get Married –Former Minister, Nike Akande

Previous post Ogun, Bayelsa, three others to get airports